How is Travertine formed?

Travertines, also called calcareous tuffs, are chemical and organogenic sedimentary rocks, consisting mainly of calcium carbonate crystals (calcite and aragonite). Travertine deposits are formed when waters rich in bicarbonates give off carbon dioxide to the atmosphere and to photosynthetic plant organisms. The rebalancing of this chemical reaction (called “karst phenomenon”) implies the precipitation of calcium carbonate:

“Precipitation gives rise to clusters, which grow at varying speeds, up to a few millimeters per year; complex buildings, formed over long periods, may have an extension of kilometers and thicknesses greater than one hundred meters”

From the genetic point of view two main types are recognized: the “thermal” travertines and those formed by water at room temperature. Thermal travertines are formed as a consequence of the precipitation of salts from the hot mineralized waters. The cooling of these waters and the different carbon dioxide pressure between the atmosphere and the thermal aquifer system cause intense precipitation phenomena near the emergencies of the spring, with the formation of very extensive (up to a few kilometers) and very thick travertine plaques ( even hundreds of meters). In these conditions the participation in the precipitation process by the vegetation is very modest: the possible role of the vegetation is that scaffolding for the precipitation of the calcium carbonate. This type of travertine is very common in central Italy, due to the widespread presence of thermal waters associated with dun recent volcanism.

Travertines formed by water at room temperature are generally associated with sources (“petrifying sources”) with high salt content. The calcium bicarbonate enrichment of groundwater is in equilibrium with the pressure of carbon dioxide in soils (rhizosphere), higher than in the atmosphere. When the groundwater is open, the amount of dissolved carbon dioxide rebalances itself with the partial pressure of the same gas in the atmosphere; the loss of CO2 pushes the karst equilibrium towards the precipitation of calcium carbonate, with the formation of calcite deposits. The loss of carbon dioxide is stronger near the springs and in correspondence of jumps (waterfalls, rapids, etc.) where water agitation is favored; a further contribution to the loss of carbon dioxide, and therefore to precipitation, comes from photosynthetic organisms associated with this type of environment. The role of vegetation is especially important for the filter function: calcium carbonate molecules are retained by algal films and bryophytes that develop in these environments; the retention favors the deposition and therefore the construction of travertine masses. 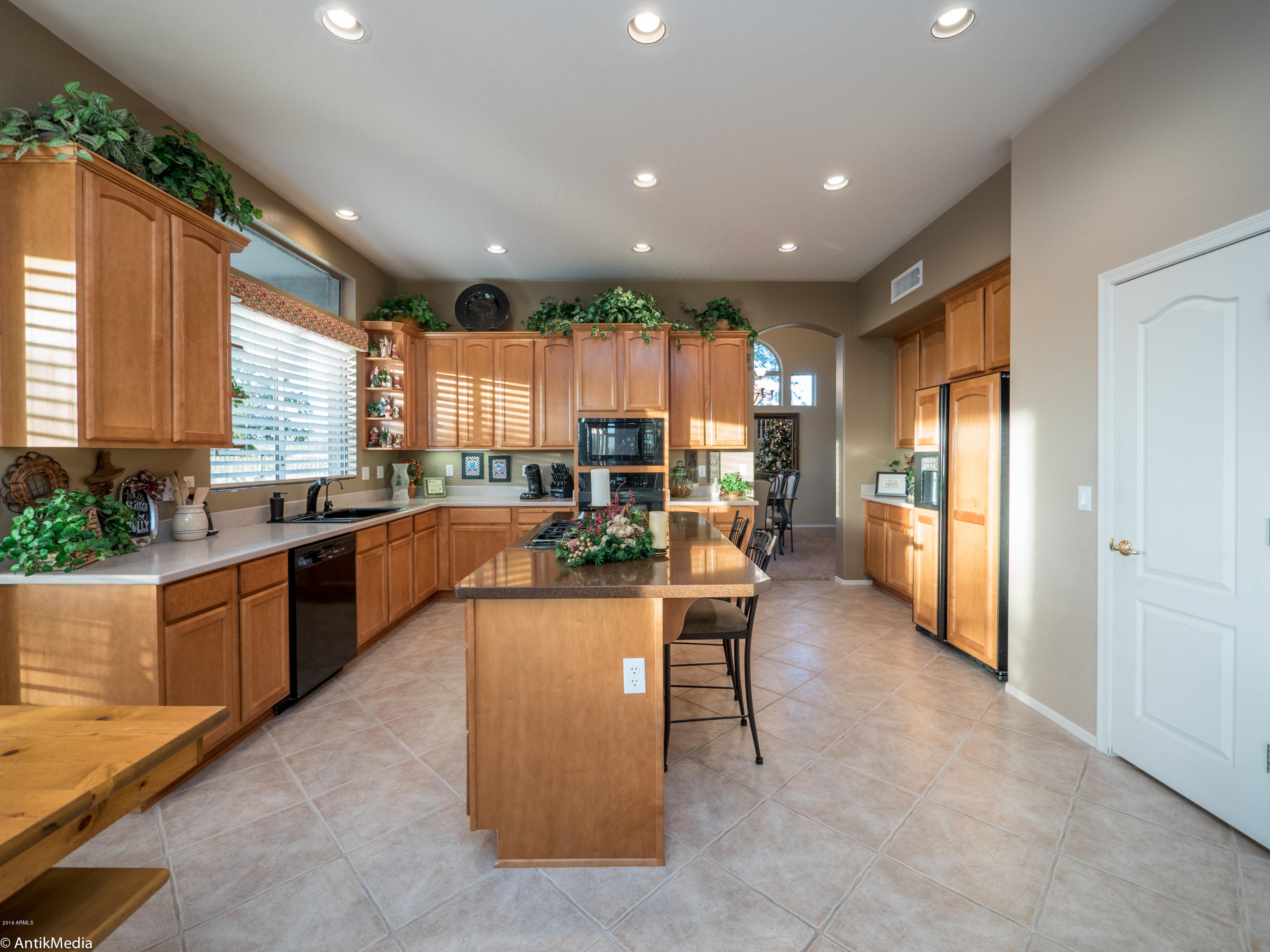 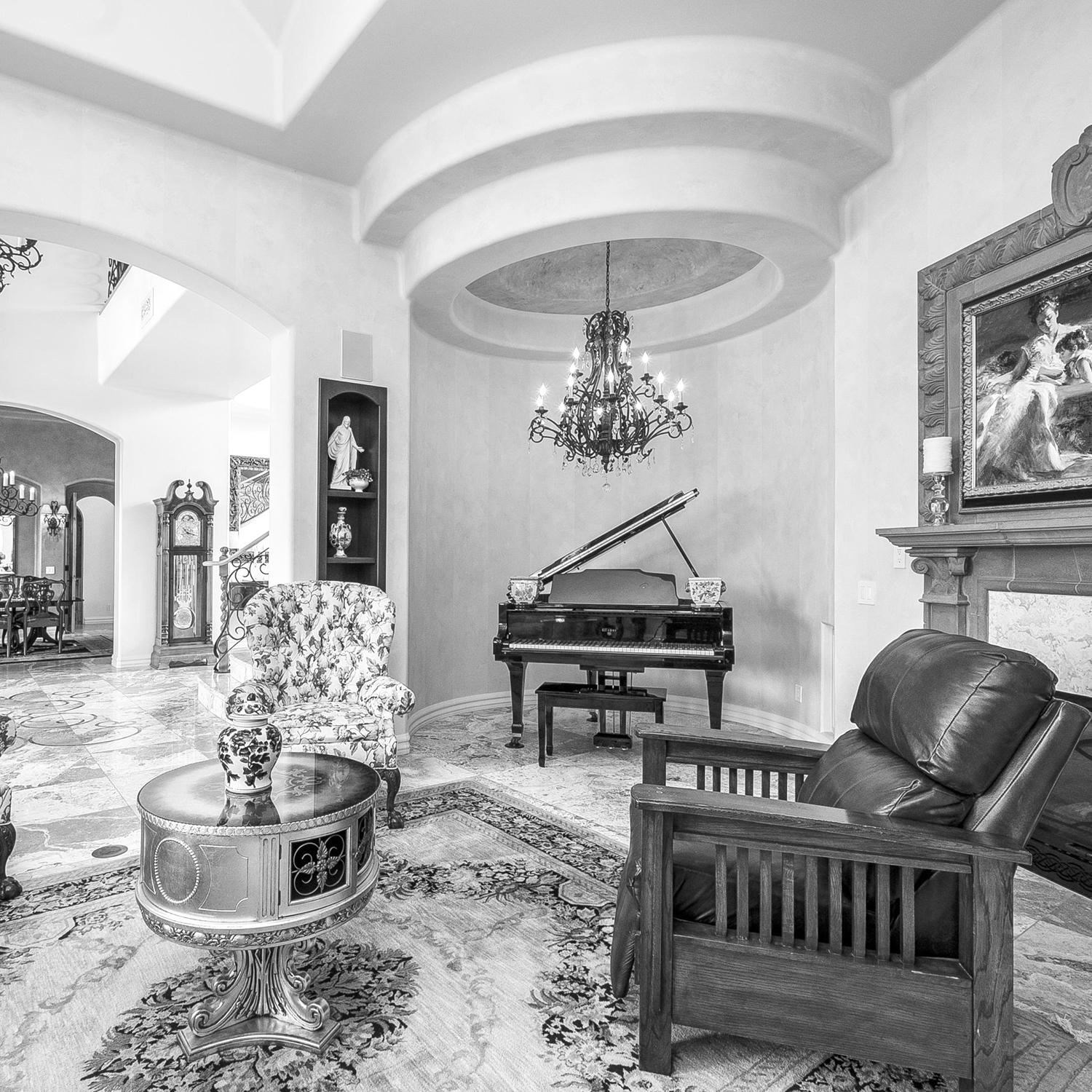